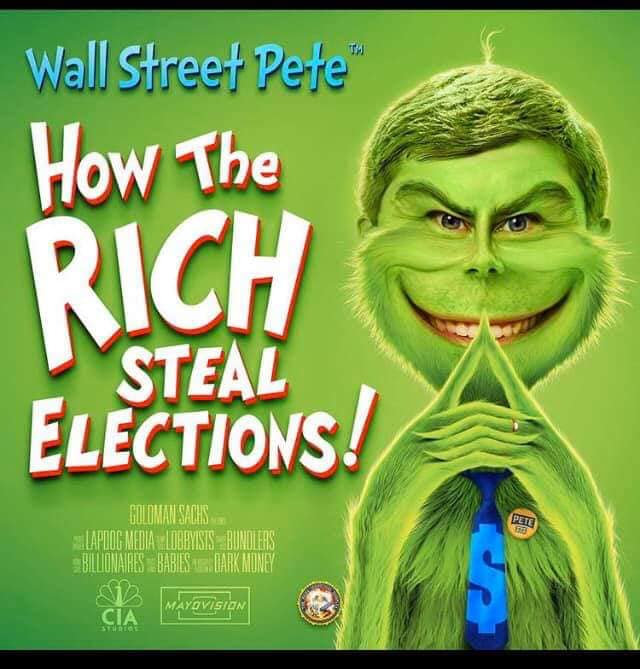 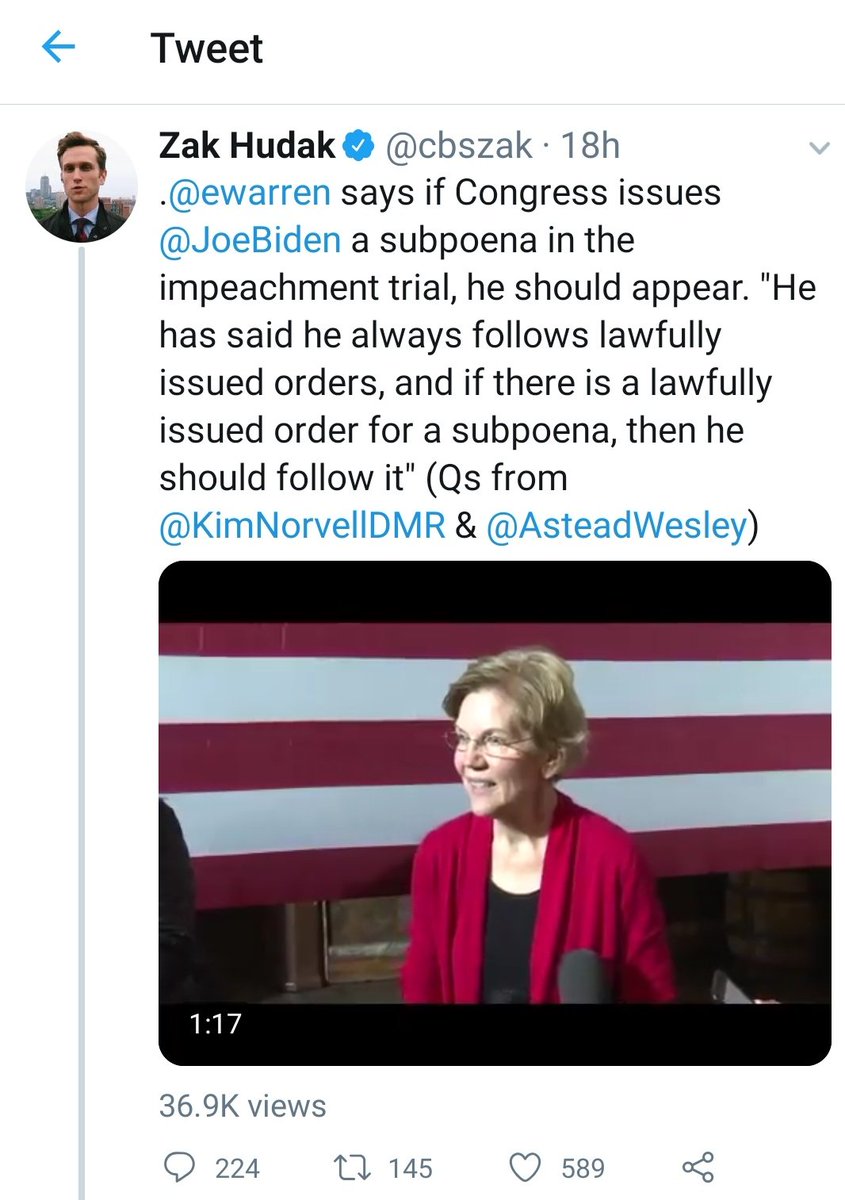 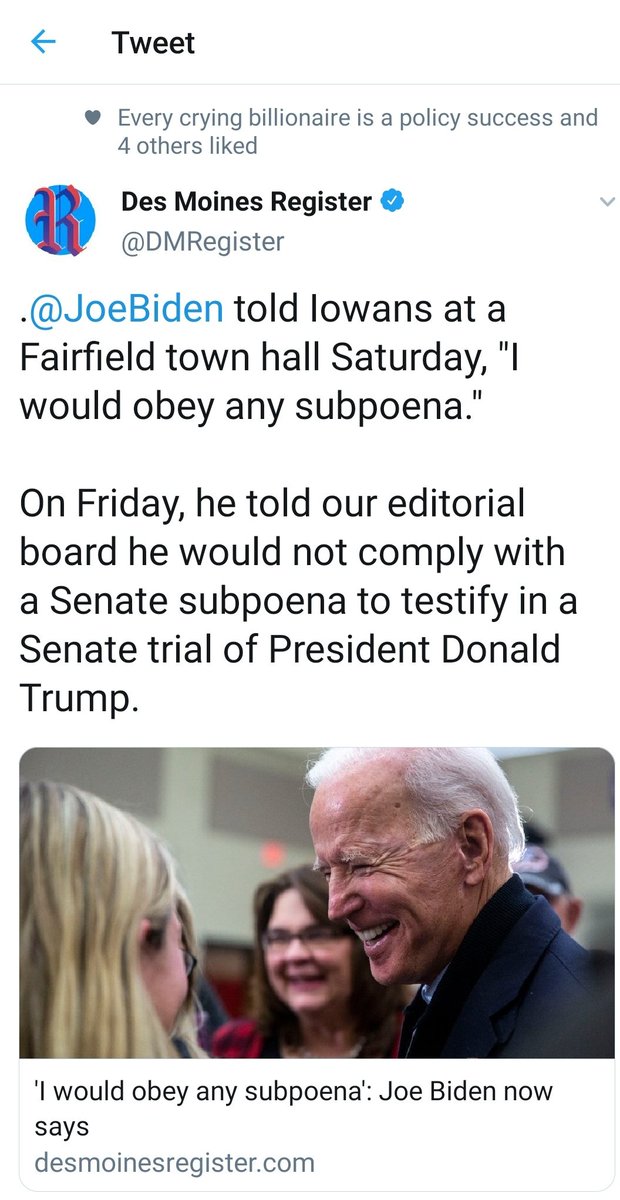 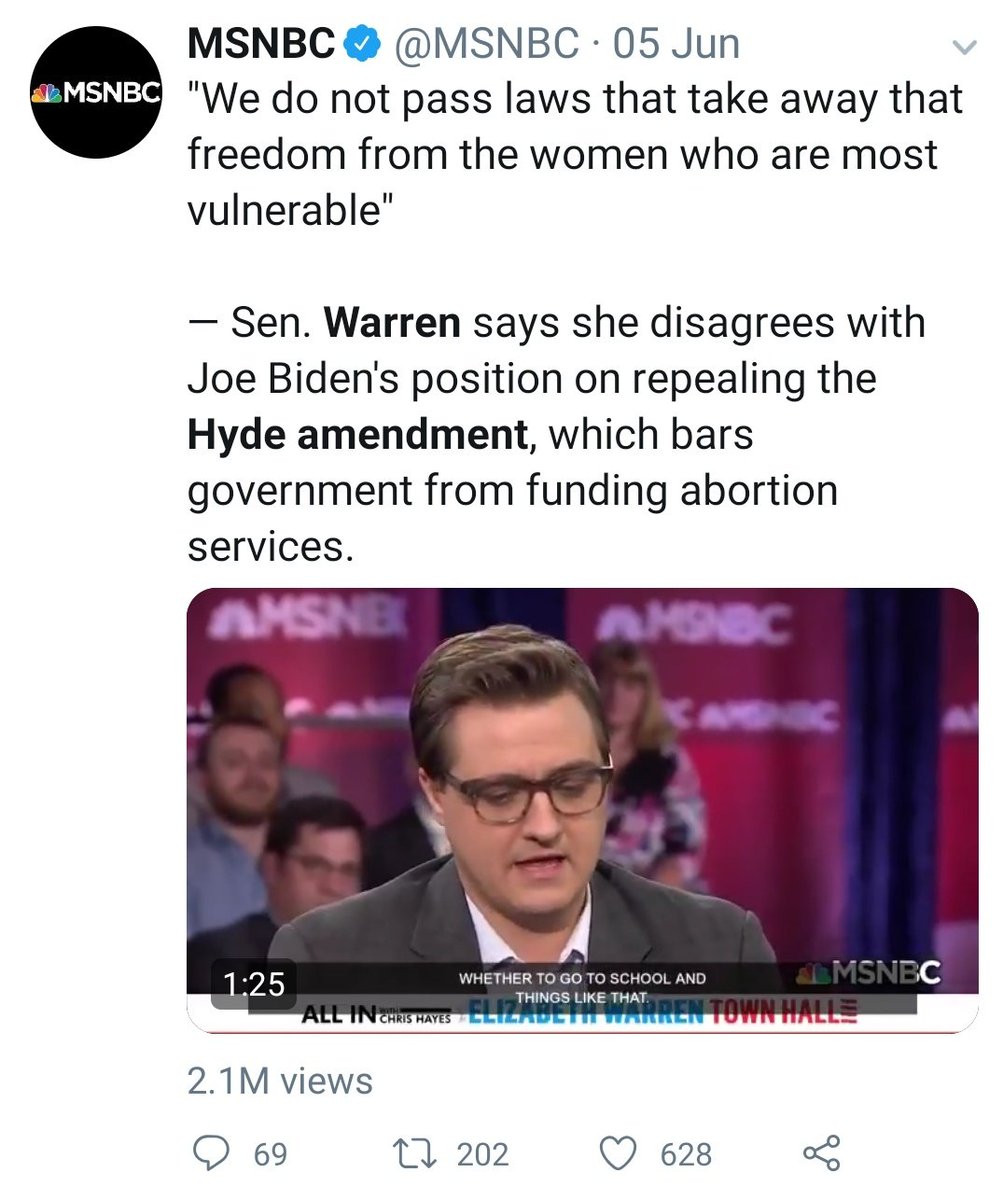 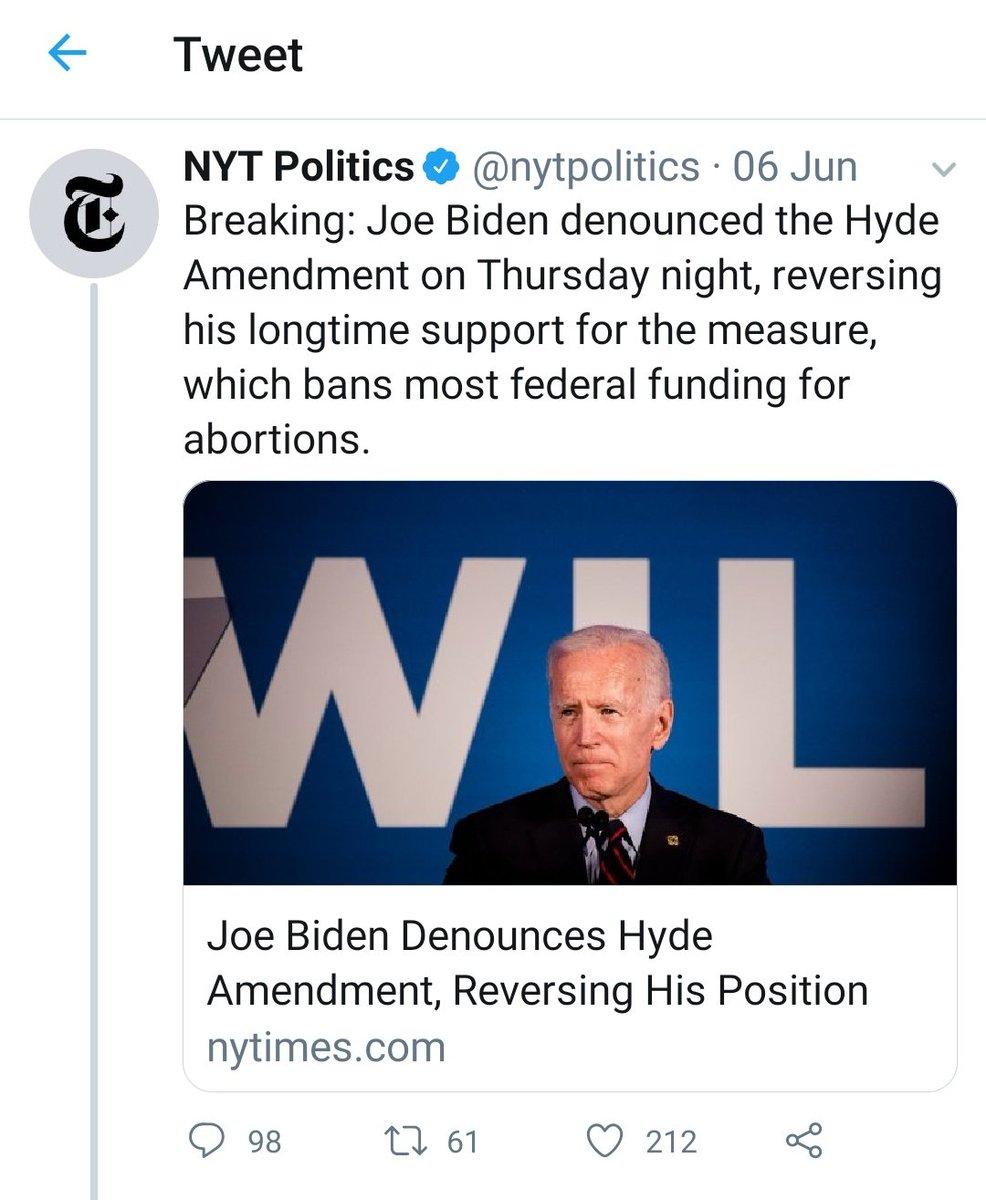 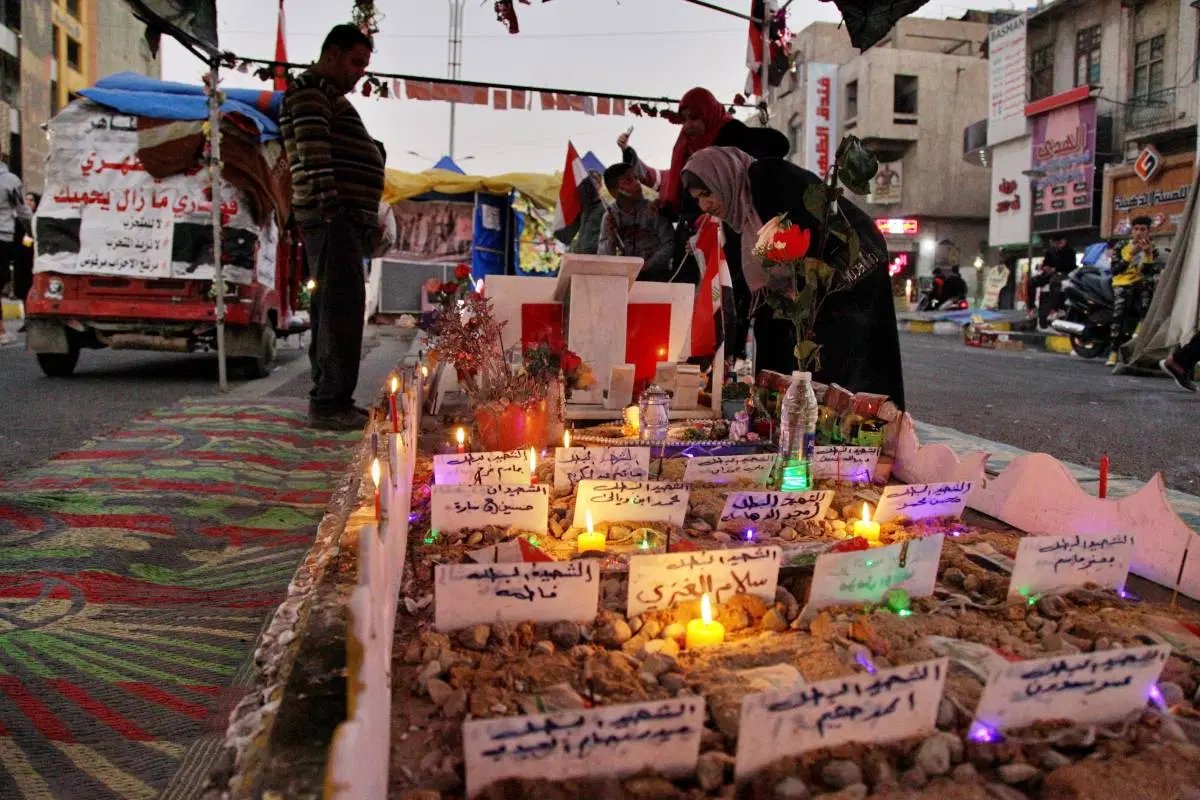 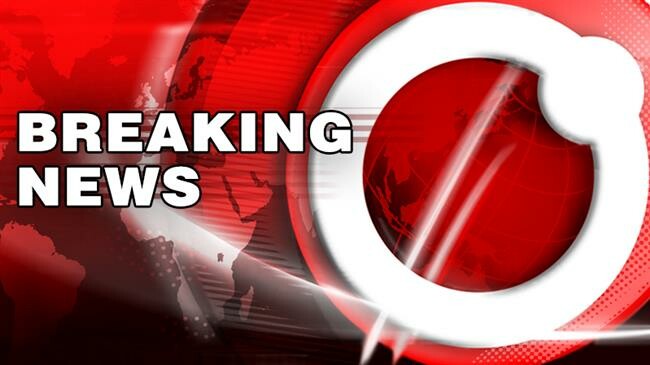 Reminder, Isaiah's THE WORLD TODAY JUST NUTS "The Bodyguard II" and "Grand Dragon Greta and Her Little White Women" and  Kat's "Kat's Korner: Coldplay sneaks in as the year winds down" went up last week.  New content at THIRD:
Posted by Elaine at 9:41 PM