Her mistakes, her errors, maybe even her crimes

She is not the victim.

This is a point Michael Tracey makes below.


But he shouldn't have to make the point.

We should all remember that without his assistance.

Apparently, too many liars make it necessary for us to review this yet again.


As an aside, some people in the media, such as Nate Silver, even now can’t accept that the investigation really was “re-opened” on October 28. In his long musing this week on the Comey Letter, Silver included this curious side-comment:
Everyone from Dianne Feinstein to the New York Times has now acknowledged, over and over again to the point of tedium, that the case was indeed “re-opened” on October 28 (and then closed again on November 6). The fact that leading thought-influencing, data-crunching maestro Nate Silver still can’t even acknowledge this basic detail should indicate that legions of people will never honestly grapple with what transpired. The mythology is virtually intractable at this point.


Nate Silver is a joke.


Friday, May 5, 2017.  Chaos and violence continue, the US military presence in Iraq is set to continue beyond the (hoped for) demise of ISIS, and much more.

As of now, US troops are not leaving Iraq.


AP report this morning, "Iraq's Prime Minister says no U.S. combat troops will stay in Iraq after the fight against the Islamic State is concluded."

He goes on to declare that US troops will be there for "advise and consent."

Of course, according to Barack Obama throughout his second term, there were no US combat troops in Iraq.

Even though there were.

The Pentagon refused to term what took place at the end of 2011 as "withdrawal."

They called it a "drawdown."

It wasn't a secret.

Ted Koppel reported it on both NBC and NPR in real time.

But the will to self-deceive is immense.

In yesterday's snapshot, we covered the Memorandum of Understanding For Defense Cooperation Between the Ministry of Defense of the Republic of Iraq and the Department of Defense of the United States of America.  Angry, dysfunctional e-mails from Barack-would-never-do-that-to-me criers indicate that we need to go over the Memo a little bit more.  It was signed on Thursday and announced that day by the Pentagon.   Section two (listed in full in yesterday's snapshot) outlines that the two sides have agreed on: the US providing instructors and training personnel and Iraq providing students, Iraqi forces and American forces will work together on counterterrorism and on joint exercises.   The tasks we just listed go to the US military being in Iraq in larger numbers.  Obviously the two cannot do joint exercises or work together on counterterrorism without US military present in Iraq.
This shouldn't be surprising.  In the November 2, 2007 snapshot -- five years ago -- we covered the transcript of the interview Michael R. Gordon and Jeff Zeleny did with then-Senator Barack Obama who was running in the Democratic Party's primary for the party's presidential nomination -- the transcript, not the bad article the paper published, the actual transcript.  We used the transcript to write "NYT: 'Barack Obama Will Keep Troops In Iraq'" at Third.  Barack made it clear in the transcript that even after "troop withdrawal" he would "leave behind a residual force."  What did he say this residual force would do?  He said, "I think that we should have some strike capability.  But that is a very narrow mission, that we get in the business of counter terrorism as opposed to counter insurgency and even on the training and logistics front, what I have said is, if we have not seen progress politically, then our training approach should be greatly circumscribed or eliminated."
This is not withdrawal.  This is not what was sold to the American people.  Barack is very lucky that the media just happened to decide to take that rather explosive interview -- just by chance, certainly the New York Times wasn't attempting to shield a candidate to influence an election, right? -- could best be covered with a plate of lumpy, dull mashed potatoes passed off as a report.  In the transcript, Let-Me-Be-Clear Barack declares, "I want to be absolutely clear about this, because this has come up in a series of debates: I will remove all our combat troops, we will have troops there to protect our embassies and our civilian forces and we will engage in counter terrorism activities."
So when the memo announces counterterrorism activies, Barack got what he wanted, what he always wanted, what the media so helpfully and so frequently buried to allow War Hawk Barack to come off like a dove of peace.

Yesterday afternoon, Nancy A. Youssef and Mike Giglio (BUZZFEED NEWS) reported:
The United States and Iraq now are in talks that would allow an as-of-yet unspecified number of US troops to stay in Iraq after the presumed fall of ISIS.
Just a few years ago, US officials said the military mission was winding down in Iraq and Afghanistan. If the two nations agree on terms, Iraq would join Afghanistan in having US troops stationed there for the foreseeable future.
In Iraq, the US troops would support their local counterparts with skills where they still fall short like counterterrorism, intelligence gathering and aviation, a US defense official explained to BuzzFeed News. They also would advise and assist their Iraqi counterparts.
That's the Memo of Understanding.  That's the 2012 document.
Maybe this go round people will pay attention?
We won't have a thing
So we'd got nothing to lose
We can all be free
Maybe not with words
Maybe not with a look
But with your mind
-- "Maybe Not," written by Cat Power, first appears on her album YOU ARE FREE

Word games were played before and they're being played now.

Iraqi Day  🇮🇶‏ @iraqi_day  4h4 hours ago
Replying to @iraqi_day @IraqiPMO @HaiderAlAbadi
#Iraq PM @HaiderAlAbadi said no agreement made with the US and there is NO TROOPS in #Iraq but there are advisors.
1 reply11 retweets15 likes


If you're punked this go round, you deserve to be.

Meanwhile, in June 2014, the Islamic State seized the city of Mosul.


With no end in sight.


No end to the violence either.

AFP reports, "Eleven journalists died covering conflict or were assassinated in Iraq during the past year, a Baghdad-based watchdog said in a report released Wednesday to mark World Press Freedom Day."


And the country has still not dealt with reconciliation.

Mustafa Habib (NIQASH) reports on the division in the Sunni political community:


Last Sunday, Iraqi parliamentarians voted to ban their colleagues from participating in conferences held outside the country, if the politicians had not received prior approval from the appropriate parliamentary authorities. It is yet another sign of the deepening divisions within the Sunni Muslim bloc in Baghdad – and it comes as a result of the increasing competition between Sunni politicians trying to work out how to rule over Sunni-Muslim-majority provinces that were, until relatively recently, under the control of the extremist Islamic State group.
The resolution was mooted after a controversy about two conferences inviting Sunni Muslim politicians to discuss the future, were held outside the country, one in Geneva, Switzerland, in February this year and one in Ankara, Turkey, in March. Both conferences were supposed to help bring Sunni Muslim politicians closer together in the interests of reconciliation after the Islamic State, an extremist group that bases its ideology on Sunni Islam, was driven out of Iraq.
Unfortunately, the controversy over the conferences appears to unintentionally had the opposite effect. This is clear from ongoing accusations and insults being traded by the Sunni politicians, who say their opponents are trying to divide the country.
The fact that the extremist Islamic State has caused these kinds of divisions is not unexpected; infighting has also had an impact on the Shiite Muslim and Kurdish political alliances. But the scrapping appears to have affected the Sunni Muslim politicians worst, although maybe this is also not surprising. After all, it is the people they represent who have been hardest hit by the brutal extremists.

The different Sunni political groups compete with one another for power and influence and act more like enemies than allies. For example, the party led by Salim al-Jibouri, the Speaker of the Iraqi Parliament, competes with Osama al-Nujaifi’s party for influence in Ninawa and its capital, Mosul. Other Sunni Muslim parties joust for influence in Anbar and Salahaddin.

Last Saturday brought news of another US military death in Iraq.  Sunday, the fallen was identified as 1st Lt Weston C. Lee. 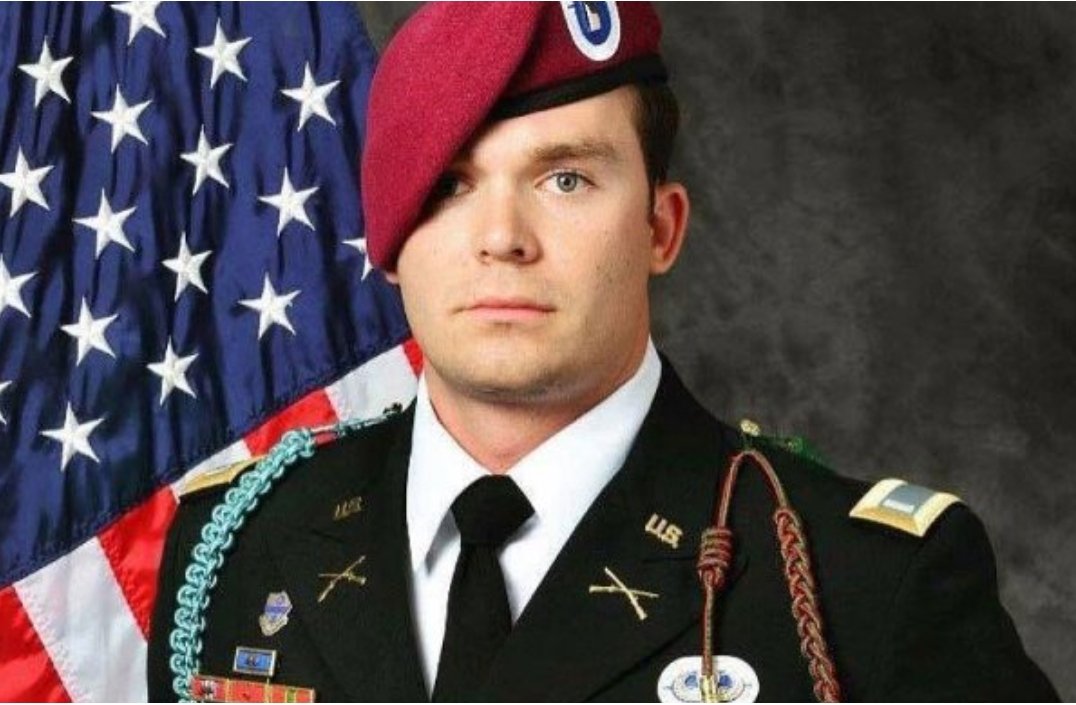